A John Hughes film in 3-minutes - with a millennial twist.
Tom is going through a bad breakup, but finding closure is difficult when your ex is constantly uploading to social media.

In this film we wanted to talk about social media and also pay homage to the John Hughes-y teen comedies of yester-year. We settled on a "ferris-bueller-from-cameron's-perspective" type story, with the '80s-style music to go along with it. We carried a toy car up a mountain in Edinburgh and drew faces on hundreds of yellow ball-pit balls. We're committed to the craft.
We had many sleepless nights and had to shoot the film very piecemeal, as it was impossible to get all our cast in the same place at the same time. 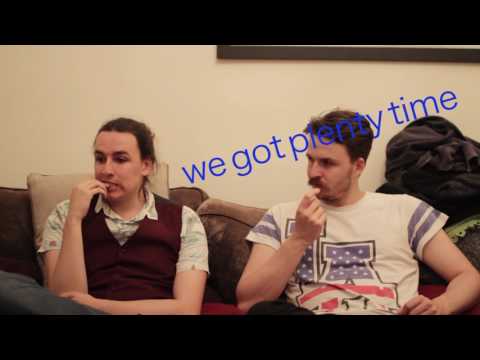