We filmed with a Black Magic URSA mini and recorded sound with RODE ntg-3 short shotgun with rode blimp suspension system. Our set was a 2nd floor of a restaurant that was being remodeled. We were given a green light to dress it up as needed. As a fan of movies that push boundries and touched "touchy" subjects, the style used was up-close and personal. Not to be too graphic, but to let the actors and atmosphere tell the story. It was very important to set the mood so that the actors could bring life to the characters 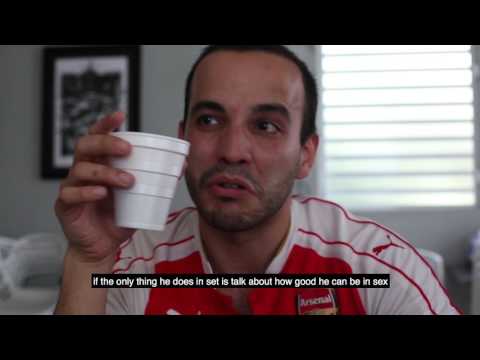