Resonance explores the expression and duality of our psyche in a modern day society through two not so ordinary human beings.

Resonance was filmed in downtown Los Angeles by three friends using a Panasonic GH5 and an Olympus OMD EM1 Mark ii micro four thirds cameras. The microphones used were the RHODE Stereo VideoMic Pro and the RHODE smartLav+. Both initial actors and both initial locations fell through but replacements were quickly manifested. All shots were handheld using natural lighting. This diverse tripod of friends brings many different styles and skills to the project. 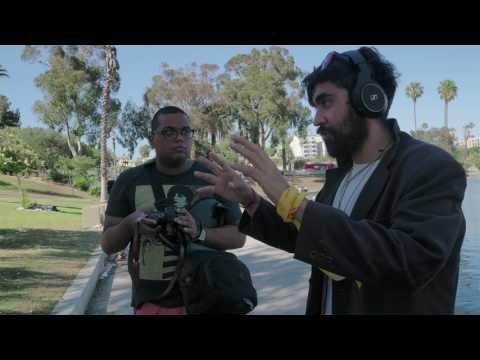