Darren blames himself after a tragic incident which leaves him troubled and addicted to drugs and alcohol until he comes across something that will change his situation and save him from his hell.

Shot on a Nikon D7200 and sound captured by Rode Videomic. Scene one was shot in my old flat and we manipulated light to create the effect we wanted. Scene two was shot at a church in Birmingham where we captured a lot more nature and sound. 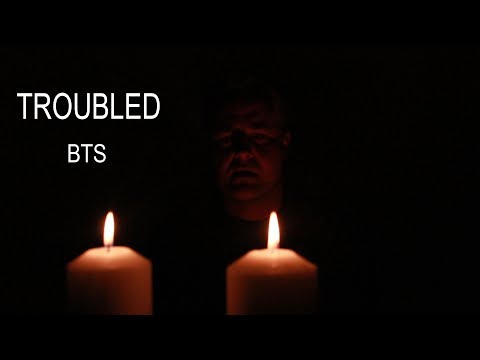