All across our country, men and women in blue are faithfully protecting our cities, but often we only hear the negative stories through media and movies. We hope to show through this film that police officers are real people, who desire to serve and protect the people around them.

The film Serving Fargo was shot in Fargo, ND and the surrounding area over the course of 3 days with a 3-person crew.

We used the RODE NTG 2 to get a crisp, clear sound for the interviews and put it on a mic stand directly above the interviewee's head. The NTG 2 was used all indoors for this shoot.

We used the RODELink wireless microphones for ease of connection and portability for our behind the scenes interviews. These were shot both indoors and outdoors.

For post production we had a team of 4 people working to get the two films completed. We used the Adobe Creative Suite for editing and color on both films and Pro Tools for sound on the main production. 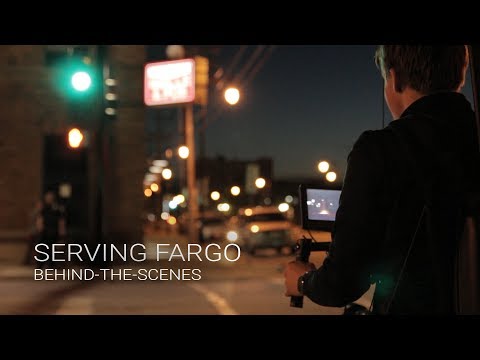