A woman seeks solace in the wilderness after escaping an abusive relationship.

We shot this film on a Sony A7SII using a MOVI M5 Gimble and Atomos Shogun. We also used the RØDE NTG3 as well as other RØDE accessories.

We utilized natural light as much as we could, keeping the film grounded in reality while using magical realism elements. 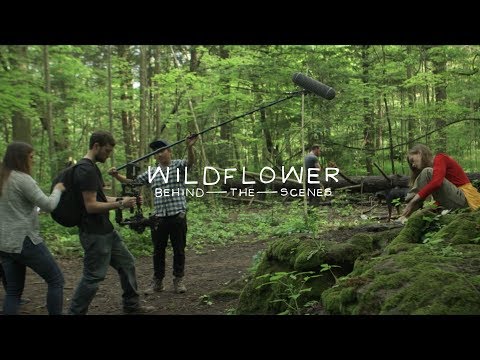