This was an April Fools video we created for the church that we work at. The goal was to fool people that we were starting to brew beer for a good cause.

We used the Rode NTG-2 and the Wireless Filmmaker Kit (RodeLink).

We also used Sony A7sii and the beautiful Fs5.

We filmed at a brewery in Toledo, OH called Black Cloister and the idea of the film was to make it look as realistic as possible. It is a mix between a documentary promo/commercial. 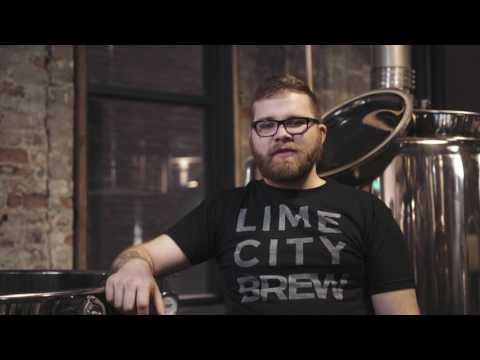