A boy wakes up with scars and bruises all over his face, without any memory of what has happened to him. As he starts investigating, even stranger things happen.

This short film was shot in Manacor and Calas de Mallorca/Spain (during an incredibly hot summer).
We shot on a Nikon d5100 with a 18-55mm, 35mm and 55mm lens.
Our main video light was the Aputure Amaran, but due to the lack of batteries, the final night scene on the roof top was shot entirely with smartphone flashlights xD 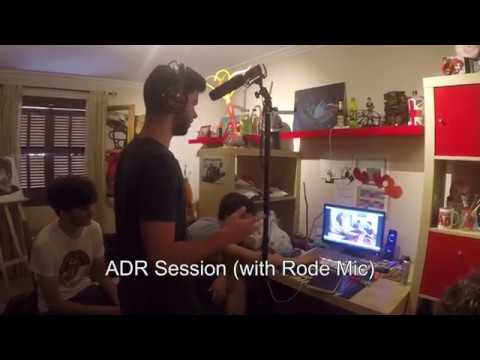