A film that portraits the humanitarian crisis and the lack of human rights that are affecting Venezuela. This is a typical day for Vera (played by Tara Maguire) whom has to struggle to get by and be cautious to survive a fierce dictatorial regime in the most dangerous capital of the world: Caracas, Venezuela

Since the film had many changes, locations and variations of Rhythm we worked with a storyboard and tried to keep all locations close to one another. We did 2 days of shooting for about 12 hours each day; so it was fun but very exhausting. We called upon various filmmakers in Dublin to join us and help out with ideas and equipment. Then had over 20 hours of footage (including BTS) to chop after. We learned a lot and enjoyed the process. Thank you Rode!
Rode:
NTG 4+ Microphone, Rode Boompole, Rode Blimp Suspension Windshield System and Windjammer.
Recorder Zoom H4N
For BTS: Canon 700D
For S.O.S Video:
Canon 7D
Canon C100 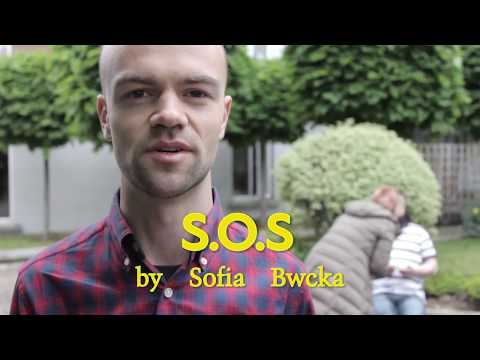