Mangroves are not what they seem. See beyond this protected species to the evil below.

"Surrounded" is an evil nature documentary.
The personal challenge set was to create a film while on a holiday at the Queensland fishing hamlet of Turkey Beach. (Yes really, that's it's actual name.)
Shot with a Nikon 3300 DSLR using a Rode Video Micro to capture the sounds, the film is about encapsulating the feel and eeriness of mangroves.
A GoPro was used to capture the in-boat and underwater footage.
To give an extra element of mystery, a sound track was laid over the top featuring a didgeridoo and plucked guitar strings. These were recorded with a Rode iXY and an iPhone with the Rode Reporter app, inside a walk-in wardrobe because of it's sound absorbing qualities.
The behind-the-scenes piece-to-camera utilised a Rode VideoMic Me on the iPhone, just for good measure. 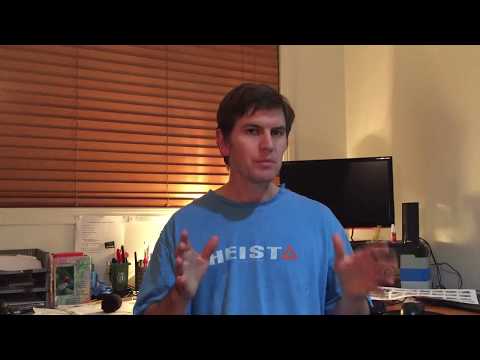