Because It was a conversation between myself. For my older self, I grew out some facial hair so the other me looked younger. The video is shot within my bedroom and my editing/v-logging area. Most of my shots are on a tripod so in post-production I faked camera movements in order to liven up the specific shot. I added movement in order to make the video feel alive. There were many times where I had to adjust the range of how much sound the VideoMic Go could pick up because there were varying distance between me and the camera due to the multiple angles I took. 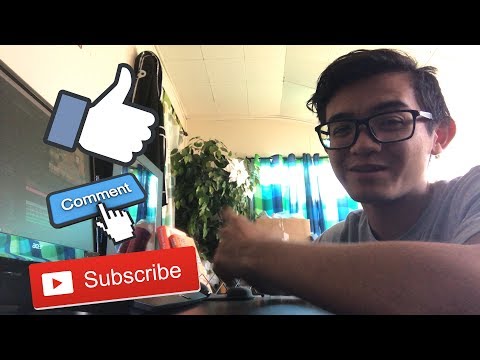