This is the MyRodeReel2017 cut of Anergy's music video "Not My President." Shot and cut by Michelle Iannantuono, song by Anergy (Gabe Segarra, Sherrod Russell-Blake, and Jared Raynak). It is in some ways a partner to the MyRodeReel film "Ohm", which is an action drama about resistance.

Although the film is a music video, and therefore the main audio was already mixed professionally with a variety of mics, we definetly wanted to include Rode products as well. There's a spoken word scene at the start that used the Rode Videomic Pro to capture Gabe and Jared's lines. The television audio was a voiceover from Michelle Iannantuono, the director/editor, who recorded her lines on a VideoMic Pro as well.

But the most important role of the VideoMic Pro came in capturing the live performance of the band in every take, in order to sync it with the track. To the onboard camera mic, Gabe's drums would have drowned out his voice and made it far more difficult to sync the video to the single. The Rode did a great job of providing balanced audio for me to use in post.

We shot this on the Canon 70D, with some added 120 fps slow-mo from the DJI Phantom 4 Pro. Although the drone never flew, it was great for capturing ultra slow mo of the band destroying the TV - double the fps of the Canon 70D. 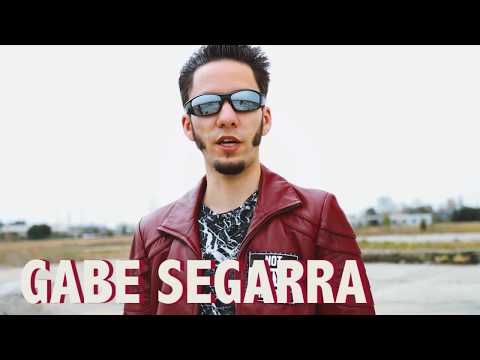