"Editor" is Indian Kannada Language Horror short film. This short film tries to highlight the mental state of a movie Editor who is trying to complete a project without giving much rest or food for himself or is it real? 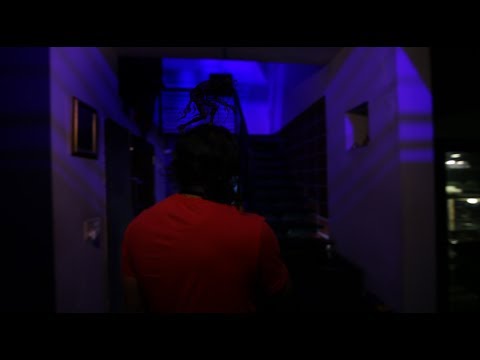