The Unsound Revenge Of Jack Folie

Behind with scenes with Cogwheel Films as they shoot their entry for the My RODE Reel Short Film competition 2017. Shot on the Sony FS5, using Rode Video mic in the centre of Newcastle 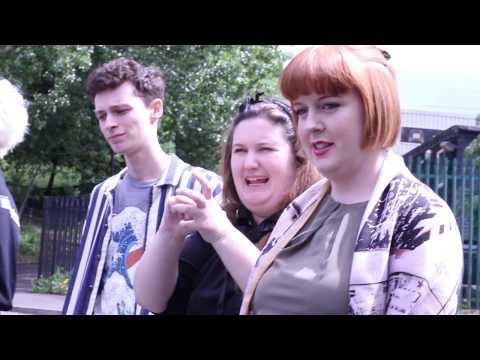