A dark comedy set during WW2 Italy about a sniper's struggle to reach his morbid personal goal.

Most of the film was shot in front of a green screen at a local theatre.

We largely used miniature models and compositing in Adobe After Effects to create each shot.

We used sound effects that we recorded ourselves and layered them to create new sounds that would suit the nature of our film. 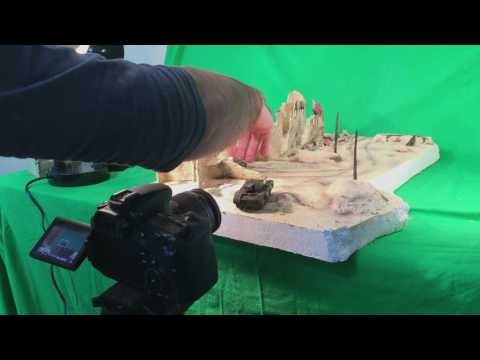 Not For You Films