A nightmare of loud and unfamiliar things. Sequences include the contrast between nature and electricity, friends, fears, and paranoia.

The entire film was shot on an out of pocket budget of just over $2,000 and entirely in a two person apartment. Techniques that are used frequently in this film include high contrast and loud buzzing noises, as well as looped and repeated images to evoke an unsettled or anxious feeling within the audience. I try to contrast simple MS framing with more experimental framing (the lighter, the lamp) as well. The sound design was crucial and took many laborious hours. It took layers upon layers and echoes to create the sonic landscape that fills this dream/nightmare world. 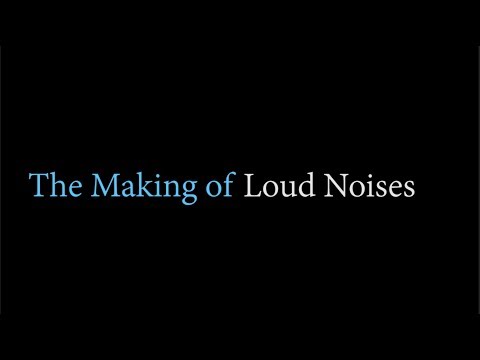