This film is a modern take on the famous crop duster scene in Alfred Hitchcock's "North by Northwest." We tried to stick as close to the original scene as possible only replacing the crop duster with a DJI Phantom 4 Pro drone and the gasoline tanker with a Toyota Tacoma pick up truck.

We used a RODE Link wireless filmmakers microphone system (2:20) as well as a RODE VideoMic GO Lightweight Directional Shotgun Video Mic (00:43) in our production. We used a JVC GY-HM170U 4K camera to film most of the shots. The opening and closing shots were filmed with a DJI Phantom 4 Pro drone. We shot on location in a parking lot of an abandoned commercial site in Prince William County, VA . This marked the first theatrical production for Jackalope Ridge Media, LLC a video production company based in Colorado and Virginia. 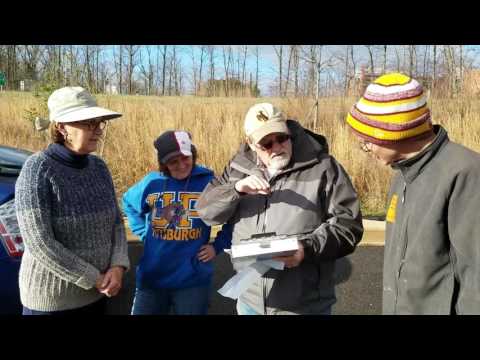