I review the RØDE VideoMic Me microphone by vlogging for the first time.

All the vlogging parts were done with iPhone 5 and I had the Samsung Galaxy S5 as a backup BTS camera. All the talking-head parts and product shots were filmed with the Canon 60D that had the VideoMic Pro on top. ZOOM H1 audio recorder was connected to the smartLav+ to capture my voice. 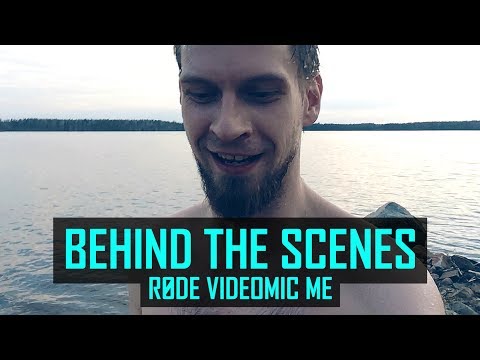 What I love about boxing My RØDE Reel 2017