CAPTUM is a Sci-Fi/Thriller short about a young couple (Lilith and Maria) living in a remote cabin in the woods. One night a mysterious blue light starts pulsing from their shed and grabs Maria's attention. Together with Lilith she goes on a thrilling discovery.

The nights were very short, we had approximately 4.5 usable hours to shoot each night. It was literally a race against time where the cast and crew had to be on point. Everyone was fearless during the production time and made sure everyone had an awesome experience! 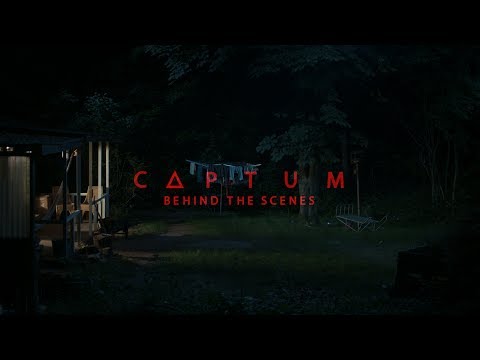 My Rode Reel - The Line