What happens when a person through nerves tells nothing but the truth on a first date where most people show their best self ? Well look no further than here as you take a peek into this blind date..

With this project we used a rode lav + mic that is attached to the phone and also the rode videomic go on a modified lightstand that became my boompole during the shoot connected to a h5 zoom recorder for seperate audio & my camera is a d7200 with a 35mm prime lense. The location for the shoot was a place called little bigs in Houston, TX big thanks to them. Far as technique the shots were all locked down with a tripod and 3 light setup with gels because it was mainly dialouge the whole film. 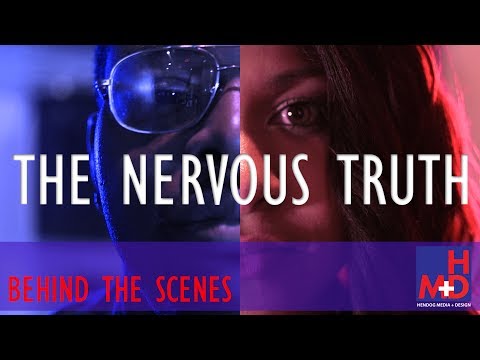