Following the idea of giving those a voice, who are unheard and ignored by the mainstream, I created a poem, which consists of graffitis, that I found on the walls of my hometown.
Enjoy :)

Hi, to give you an idea how the production of ''urban poetry'' looked like, I'll structure it in 3 main parts:

To take the pictures I used my panasonic g7, with a 25mm lumix prime lens. It's been a perfect choice, not only because of its size, but also the image quality is quite good. I didn't shoot all of them at one day, but at 3-4 days of wandering through my hometown.

I've never created a poem before, so I've been kind of scared at first, but it turned out acceptable in my opinion. I've actually done it in a few hours, so it's been quite effective. After that I created the voice-over with the help of the røde video micro.

The editing has probably been the most time-consuming part of the production, around 30 hours. I decided to use a, so called, ''scribble-effect'', which brings some life into the pictures. 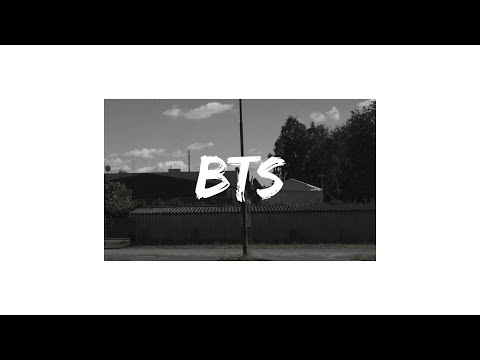