The Lost Children MY RODE REEL 2017

In a war-torn America, 3 survivors camp out in a torn down barn and hope for the war to end

We filmed inside a run down and collapsed barn in Massachusetts, one of the largest in the county until it was demolished. We shot on a Canon 70d with a rode NTG-3 mic for audio. we shot this in one day from 2pm-11pm. The script was written by Gabe Perez and refined by himself and the other cast members to ensure the best story. 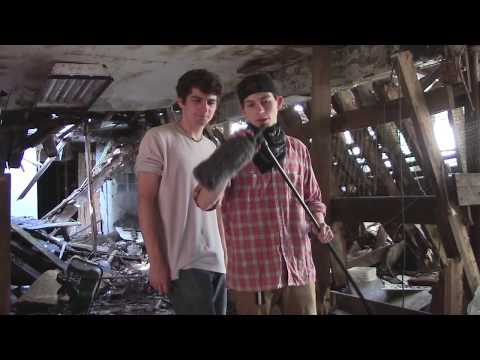