The short film The Mask tells about the mission to capture one of the most wanted terrorists in the world.
The characters in the film often appears with masks in order to symbolize the wild part that lives within the human nature.
The mercenaries wear animals masks which symbols the wild part of the human race (as animals will do anything for food the mercenaries will do anything for money).
The Mask characterwears also a mask which represents his lack of humanity and that’s give the idea of the wild part strength in the film.

The short film was shot over 3 days and took around 3 months to make from start to finish. The whole film was shot with natural light only.
The film was mainly shot chronologically where the first shooting day was in the forest, second shooting day was in the store, and the third (which was the most intense day of shooting) was shot in an abandoned house, and in a corn field next to it. 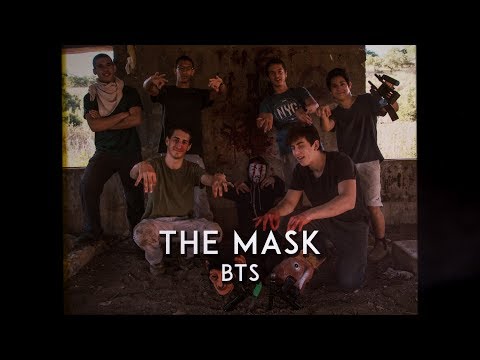