In a sick game of cat and mouse, a kidnapped and restrained officer is forced to go through the twisted mind games of a psychopath.

We shot this film on zero budget with a super small guerilla style crew. We're all film/acting students at The New York Film Academy in Burbank, CA. Being in the greater Los Angeles area, shooting without a permit is risky business. We luckily found a location that worked for our shoot as well as secluded us from outside eyes. We shot the film on a Canon 70D with both Sigma and Rokinon glass. Using the Rode Video Mic Go on a Micro Boompole Pro we were able to run audio direct into camera via a SC8 cable. Our shoot ran smooth thanks to all the amazing people on our crew as well as our two actors who were ready for anything/everything. The whole shoot was around four hours, including setup and strike. We really just wanted to write something we all could have fun working on, so that's exactly what we did. 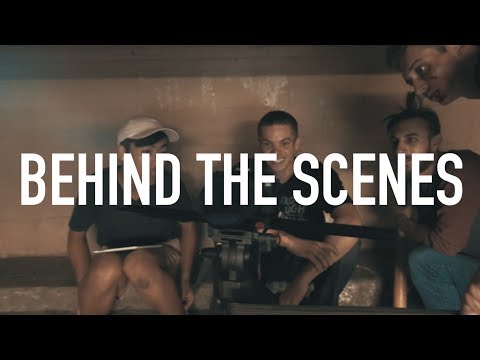 "Nothing Lasts Forever" My Rode Reel 2017