A short documentary pertaining to Aihole - a village in the State of Karnataka,India. Narrated by Parushuram Godi. Previously during the Chalukya regime this was one of the most important cities with more than 108 Temple complex's. A must visit place for people who love Art and History. For Rodereel2017

Challenge :
No Tripod, Monopod or any Sharp equipment were allowed by Archaeological department to the protected sites during filmin. Despite having a Field recorder it could not be used since i was the only person filming. The Rode mic was pretty light and gave me the desired outcome of capturing the conversations and music (Niot the best but good) 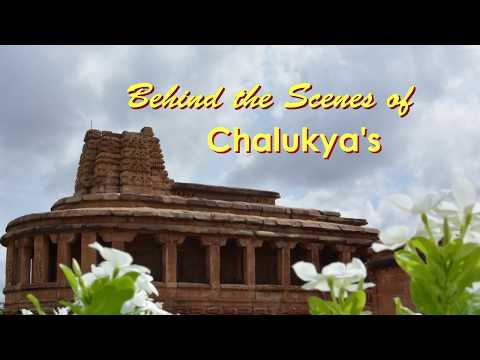