SAVING THE WORLD HAS NEVER TASTED SO BAD.

During the zombie apocalypse one man discovers an unusual ability that may come in handy.

With a tiny 'half set' built of scrap wood in a small shed, we made a zombie comedy using what we had, a borrowed camera, and a little film know-how.

Filmed over the course of a day everything had to be planned to a tee in order to get everything we needed done.

The entire film was shot on one side, before breaking the set down, re-assembling/dressing it and filming the other side to make it seem like a whole set. 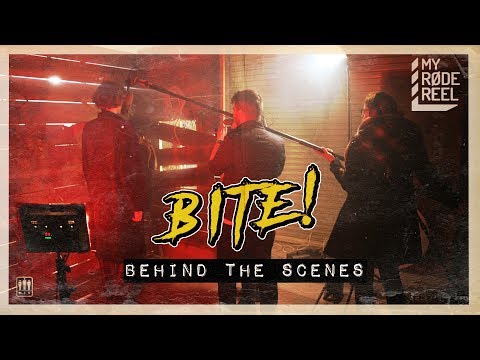