A story of greed shattering a family by two elders of a community who persuaded their king to kill them in other to claim their parcel of land, but the gods of the lands saved one of the child whose family was exterminated. Later he then returns to avenge the death of his father and things got alot messy afterwards.

This epic action drama was shot in a community in Cross River state, Nigeria, and we used the following gears (Canon 60D DSLR Camera, Rode NTG2 Mic for sound, A slider, Zoom H6N and the technique basically was a gorrilla shoot cos of most constraint we encountered. 100% of the cast were all indegenes of the community and first time ever acting on camera. 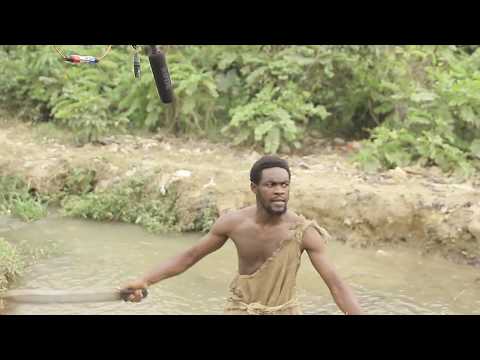