This film tells the story of workers who make their living cutting stone inside the city of Nova Prata.


The production of the video was quite complex, because we wanted something spontaneous from the workers and tell the real story of how it is handled with stones. Everything happened as planned, the editing process was the most time consuming, because our film camera delivered us a picture so flat, with much information, which enabled us to treat the colors as needed. The lighting was a big challenge, as the place had no electricity, we had to enjoy the light of day to put it where we needed it at the right time.
The film was recorded inside the city of Nova Prata. Black Magic was used as camera, a Rode NTG2 microphone, Tascam DR-60 recorder, gimbal, dolly slider, tripod and drone. 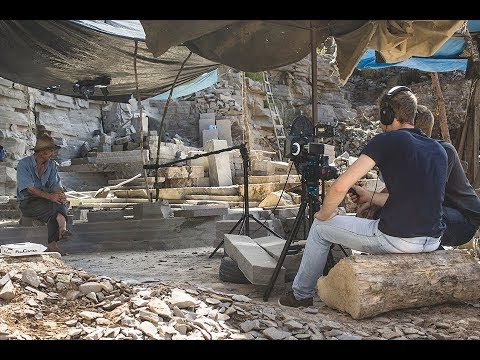