Past My RØDE Reel Winners: Where Are They Now - Will Royal, Young Filmmaker Winner 2016 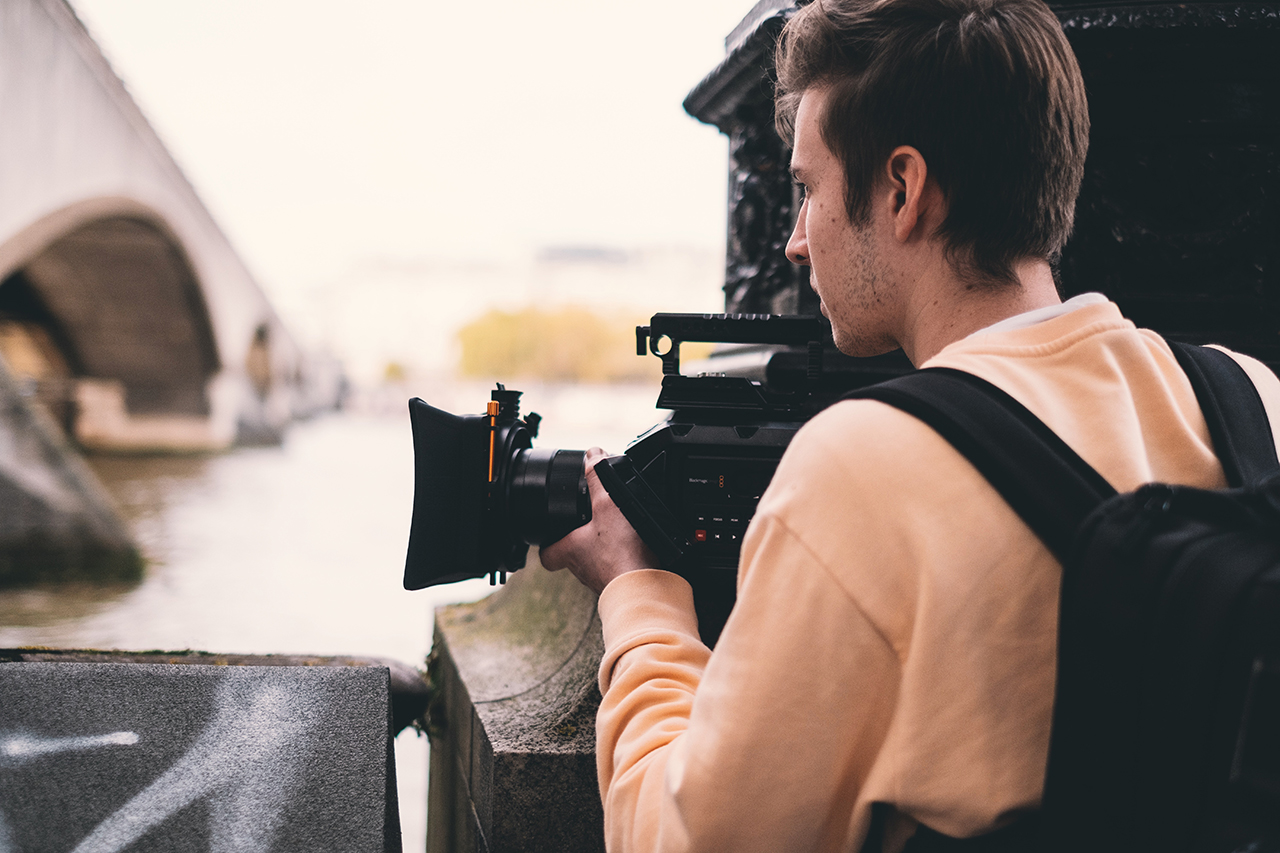 Re-introducing Will Royal, our Young Filmmaker Prize winner from back in 2016, who took out the prize (which included a four week course at the New York Film Academy in LA) with his powerful and gorgeously shot short film, Serenity. Check out our chat with Will and his winning entry below.

Tell us a bit about Serenity.

Serenity was a piece designed to show no cuts or edits while flying through hundreds of shots. The storyline was of how a girl escapes the busy life of the city by playing the flute. The film showed how busy the city was in contrast to the beauty of the sunset scene. In total there were over 250 cuts within the 3 minutes. The audio was a huge part of it too. Not only was there the soundtrack including the flute, but also all the sounds of the city. There were up to 15 layers of audio at some points in the video.

What are some things you learned during the process of making your film?

One of the main things I learned from entering was that telling a story and creating something engaging is the most important part of any project. For me, it wasn’t about cinematography or using the best kit. It was about telling the story I wanted to tell in a way that I had not seen much before and had never tried myself before.

I also learned that a team that work well together on the same vision is a hugely important factor. At first, I wanted to do it all myself: the filming, the editing, the colour grading, audio, everything. While I still produced most of the technical elements it was much easier to allow a team to help me. This sped up production, gave me fresh ideas and feedback on the go, and allowed me to capture shots I would otherwise not have been able to.

What were some of the outcomes from winning the prize?

One of the biggest outcomes from winning the prize was being able to fly to LA to study for 4 weeks. The experience was one of the best I have had to date. I met so many likeminded individuals that I still talk to and even see today, even in countries all around the world. The course itself taught me so many valuable lessons about filmmaking from both a storytelling and technical standpoint.

I found that the award also gained the attention of a lot of people in my network and has helped dramatically with landing freelance work as well as my current job as a videographer. It gave me a huge confidence boost and put a lot of belief back into my own work; it is very easy to be extremely critical of your own work and can make it difficult to finish projects, or even start them sometimes.

What have you been up to since 2016, and what are you doing now?

I am now working as a freelance videographer as a full time job, creating content for multiple brands. I created a website and filled it with content that I have created, all in one place. It feels like a great place to go to look back on how far I have come. I feel like it is a place that I can use for more than just a portfolio and it’s something I am definitely proud of.

One of the smaller productions that I am proud of is a video I made at the beginning of last year for a performance car specialist. It was one of my first freelance jobs that involved cars and fast moving shots - a great learning experience and a project that I am proud of for the technical aspects and overall feel.

I would also say the experience opened my view of what I may want to do in the future besides storytelling; automotive film is now also something that I'm very passionate about and it was something I wasn’t very aware of before this shoot.

Another thing I have been very proud of is some work experience that I did for a week at Sandstorm Films working on commercial content for big brands. This was my first experience working on a real set for a real client and it was an amazing experience. I solidified to me that I knew I wanted to work on set in the future. It didn’t feel like work, it just felt natural to be there. I felt like I really understood what was going on, from technical knowledge to set etiquette and terminology. It was the first time I was doing something that I felt like it was meant for me to do.

To find out more about My RØDE Reel and to submit your short film, head to the website. Entries are open now and close August 28th, 2019.

Balanced vs Unbalanced Signals and the RØDE VXLR Pro