RØDE Founder and Chairman Peter Freedman AM has made an unprecedented $5 million donation to the Sydney Festival as part of a renewed commitment as principal philanthropic partner of the event. 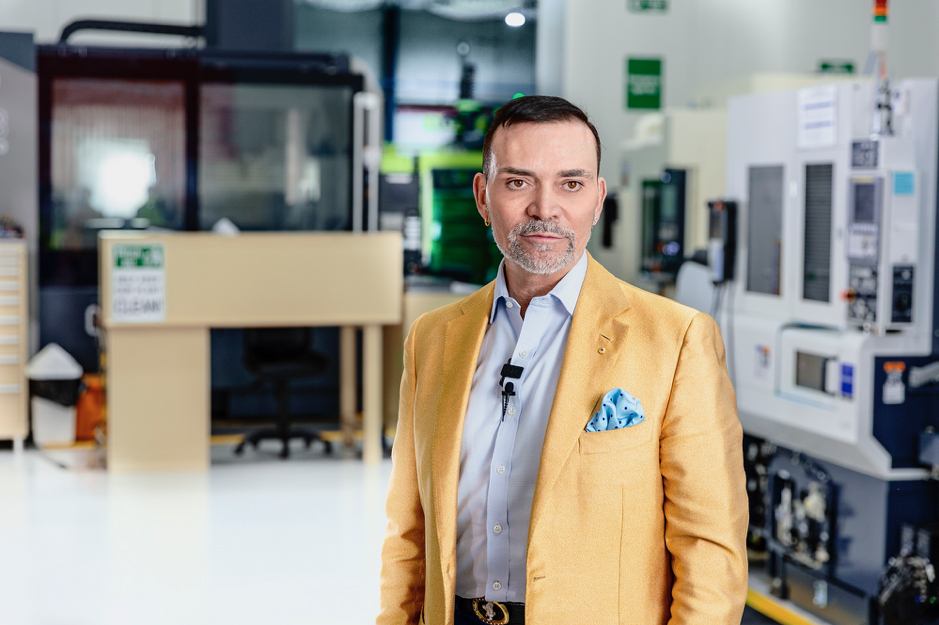 “I am extremely proud to continue my support of Australian arts and culture with this donation to the Sydney Festival,” says Mr Freedman. “Our artistic communities need assistance now more than ever. The creative arts are at the mercy of this pandemic, more so than any other industry, and the past 12 months have highlighted just how fragile the industry is.”

The $5 million donation is the largest singular philanthropic contribution to the Sydney Festival in its history and will play a pivotal role in its continued success in 2021 and beyond.

“Mr Freedman’s generous philanthropic gift will do much to rescue the state of our arts industry after the immense disruption COVID has caused,” says Olivia Ansell, Incoming Sydney Festival Director. “New commissions, major presentations and the livelihoods of so many talented Australian and international artists will be made possible because of his generosity and unwavering belief in what we do. Ongoing support is vital to sustaining a pipeline of new work creation that can ensure the Sydney Festival can remain excellent in all that we do.”

Mr Freedman continues: “I have long been an advocate for the Sydney Festival and strongly believe it is one of the world’s most important cultural events and most certainly Australia’s. The Festival has supported thousands of creative artists and behind-the-scenes workers in the industry. These are the people who have supported my career with RØDE, and this is my way of giving back to them.”

“The fact that Wesley Enoch and his wonderful team have managed to persevere through 2020 to put on such an incredible event in 2021 is remarkable and a testament to the resilience of creativity. I know that the next few years are going to be tough for the Festival and for the Australian arts as a whole and I am humbled to be able to make a contribution that will help ensure our cultural heart continues to beat.”

Mr Freedman’s donation follows several philanthropic ventures in recent years, including the funding of the RØDE House, a live performance venue within the Momentary, a new contemporary arts space in Bentonville, Arkansas, which was opened to showcase Australian arts in the US. In 2020, Mr Freedman purchased Kurt Cobain’s iconic ‘MTV Unplugged’ acoustic guitar for a world record-breaking A$9 million to help spotlight the plight of the world’s performing artists. Plans to tour the guitar around the world to raise funds and awareness for struggling artists through a new philanthropic foundation are currently underway.